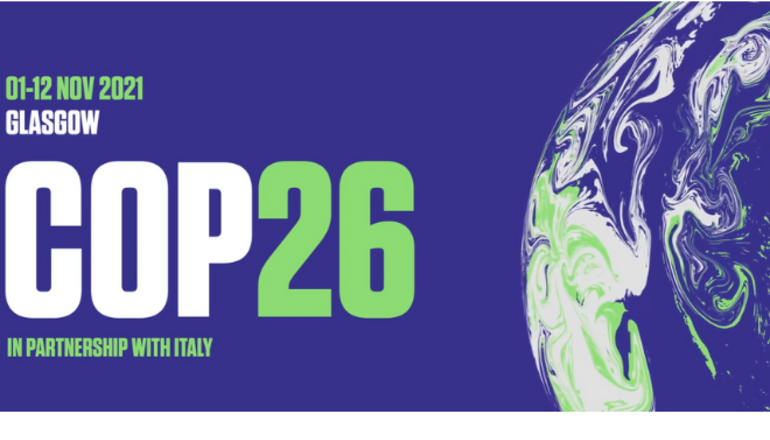 COP26 was the 2021 United Nations climate change conference. COP stands for Conference of the Parties, and the summit was attended by the countries that signed the United Nations Framework Convention on Climate Change (UNFCCC) – a treaty that came into force in 1994. The UN has held these conferences for almost 30 years, but this one is different - it happened right here in the UK. Based in Glasgow, the UK took a presidential role on the event which ran from 1-12 November 2021.

Historically, these can be landmark events - the Paris Agreement was born at COP21, bringing for the first time a commitment to keep a global rise in temperature below 2 degrees with every effort to keep it to 1.5 degrees. Climate change has never been higher on the agenda, and COP26 can be a pivotal point for international cooperation and domestic policy.

The final Glasgow Pact was agreed following two weeks of negotionations. Although there were improvements, the Pact has been recieved as too weak by the majority of environmental groups. Even the enhanced Nationally Determined Contributions from countries, if fully carried out, will result in a warming of 2.4℃ by the end of the century. The agreement does require member states to return on a yearly basis with more ambitious commitments which is important, but at the last minute wording was weakened, pledging to ‘phase down’ rather phase out ‘unabated’ coal and phase out ‘inefficient’ fossil fuel subsidies, both of which provide serious loopholes.

Too little emphasis was put on communities and people, without whose active participation a net zero world is not possible. Empowering community energy can deliver this alongside huge social and community benefits and genuine levelling up. We know that communities are best placed to deliver that support, not national governments.

Click here to see what we were up to 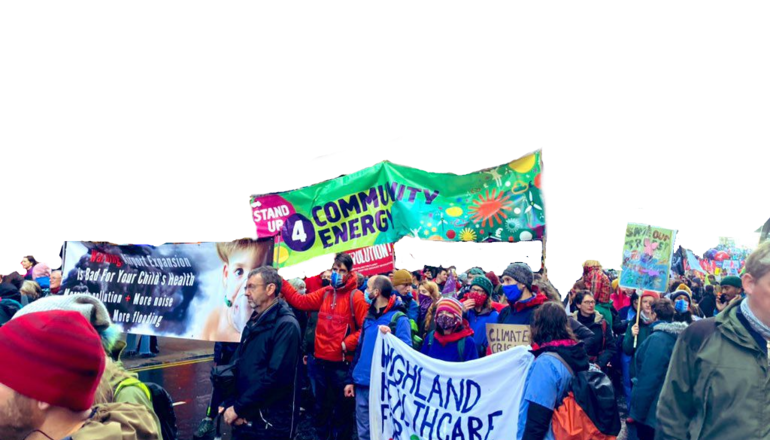